We have appointed Clair Holdsworth as our new chief executive.

Clair, who has been acting as interim chief executive since July 2020, has worked at Martin House for nearly five years, and was previously our director of clinical services.

She said: ‘It is an amazing team and organisation to be part of, but to lead that team and to lead Martin House into the future is a real privilege.

‘I’m really excited about taking forward our ambitious plans to continue delivering the highest quality care while reaching even more families who could benefit from our support. Alongside this is delivering our equally ambitious voluntary income growth plans to ensure Martin House is here for families when they need us most in years to come.

‘I love being part of a team that really does make a difference, I’m excited about what the future holds as we continue to grow our services and our reach, while we develop and invest in all those people who make it happen. I genuinely don’t think work gets much better than this!’

Clair began her career as a physiotherapist and took on her first leadership role in 2008 — managing a multidisciplinary team at The Mid Yorkshire Hospitals NHS Trust, before moving into children’s palliative care in 2013. She replaces previous Martin House chief executive Martin Warhurst.

We care for babies, children and young people with life-limiting conditions from across West, North and East Yorkshire. Our care includes planned respite, emergency care, symptom control and end of life care — as well as supporting bereaved families.

Tim Halstead, chair of trustees at Martin House, said: ‘Over the last nine months, Clair has done an outstanding job as interim chief executive, in circumstances that have almost certainly been more challenging than any Martin House has faced since it was founded.

‘The other trustees and I are very much looking forward to continuing to work with Clair and together taking our wonderful organisation on to even greater things.

‘It is clear that Clair has the strong support of her colleagues and we feel that with Clair at its head, Martin House is in a really strong position, which is a testament to the way that Clair has taken on the challenges of the last year.’ 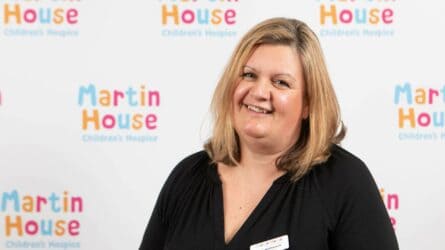 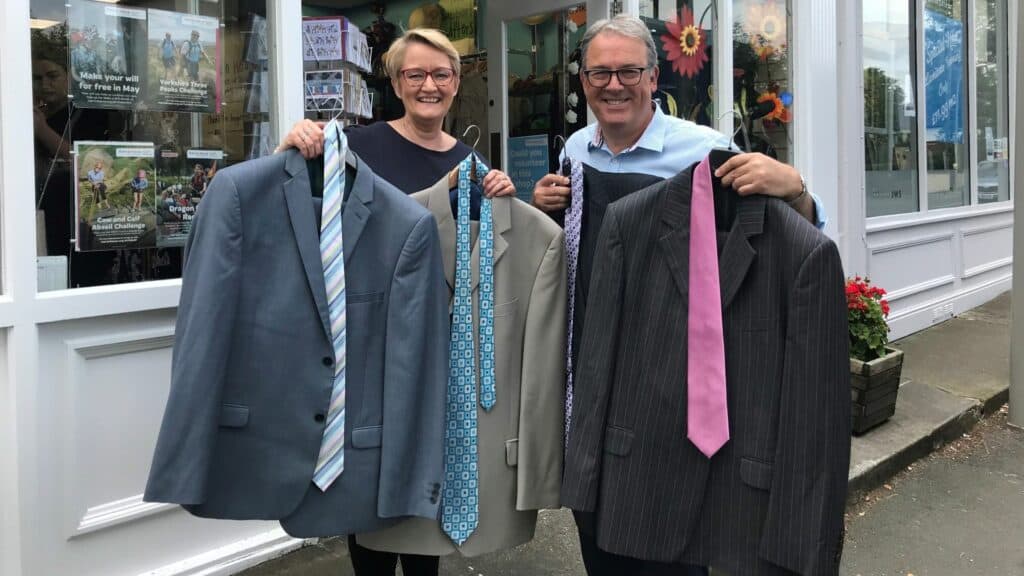 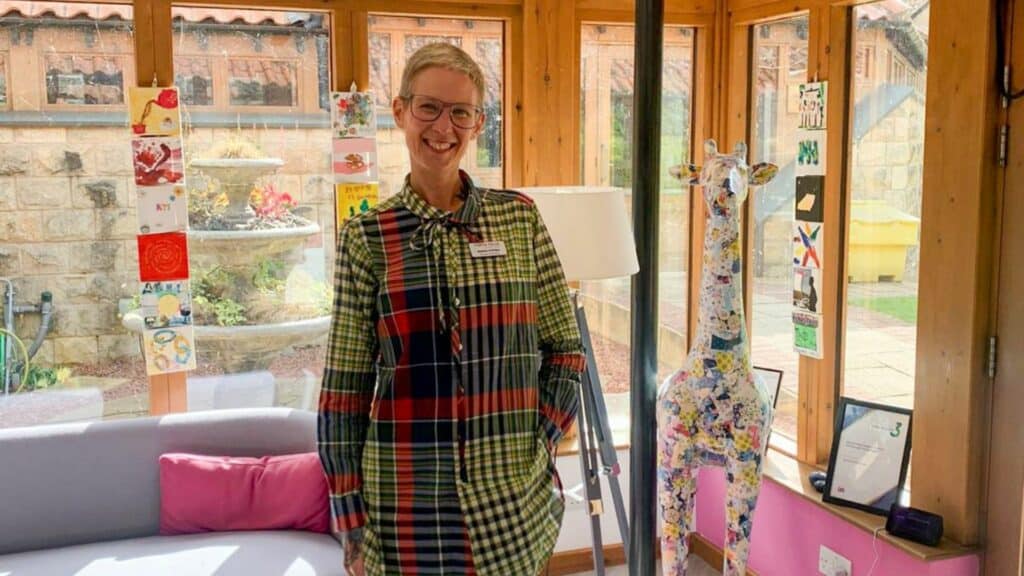 Skipton dad Chris Wray is raising money for us by abseiling down a Yorkshire landmark in memory of his son Timothy. Chris,…