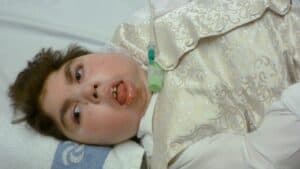 A York couple have been inspired by their son’s love of TV show Strictly Come Dancing to step onto the dance floor to raise money for us.

Zoe and Paul Bojelian of Bilbrough, will compete in our version of the show — Strictly Get Dancing — which takes place in March.

They are taking part in memory of their son Adam, who died at the hospice aged 15 in 2015.

Adam, who had cerebral palsy and other complex health needs, communicated by blinking with the aid of computer software. His disabilities didn’t stop him from becoming an accomplished poet, with accolades including a Brit Writers Award, Young Scot Arts Award and a Gold Blue Peter badge.

He also spoke at the Scottish Parliament, performed at the Edinburgh Fringe Festival and received multiple commissions, including to write a lullaby to celebrate the birth of Prince George and a poem on NHS leadership.

Following his death Zoe and Paul set up the Adam Bojelian Foundation CIC (AdsFoundation) to provide education and training to health professionals in law and ethics, and which organises a memorial lecture in Adam’s name each year.

Zoe said: ‘Adam packed a lot into a short time, and it was extraordinary the way he connected with people.’

But it was his love of Strictly Come Dancing which has now inspired Zoe and Paul to take to the dance floor in his name.

Zoe added: ‘Adam was a huge Strictly Come Dancing fan, he loved watching it and always had a favourite he supported each series.

‘When he was in hospital for a long time, it was often during winter due to respiratory infections, and that’s when Strictly was on, so it became something to look forward to.’

Zoe and Paul have begun rehearsals to learn the foxtrot, cha cha cha and Argentine tango in the run up to Strictly Get Dancing, which takes place on Saturday 12 March at Aspire in Leeds.

Zoe said: ‘It’s very much out of our comfort zone — we wouldn’t be first on the dance floor — but I’m quite excited about it.

‘It’s a once in a lifetime opportunity, we’ll always remember it for the right reasons. Adam was someone who lived life to the full, so it feels like an appropriate thing, and a fun thing.’

You can support Zoe and Paul by donating to their Just Giving page www.justgiving.com/fundraising/strictly4ads.

Tickets to watch the show, which along with the dance competition, features a drinks reception, celebrity judges including Emmerdale’s Kathryn Dow Blyton and Hollyoaks’ Bethannie Hare, plus a three-course meal, cost £60, and are on sale at www.martinhouse.org.uk/StrictlyTickets. 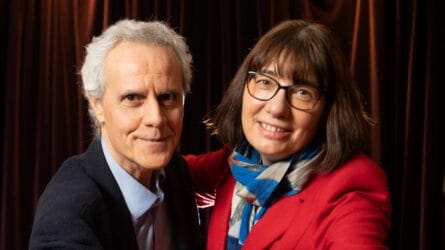 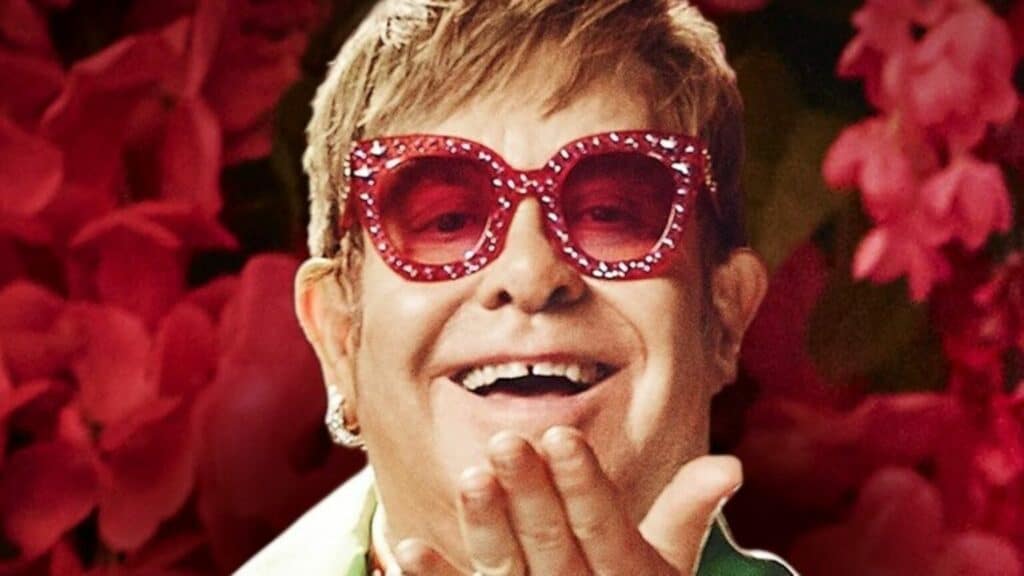 An array of incredible prizes are up for grabs in our online Glitter Ball auction. More than 60 amazing prizes are on… 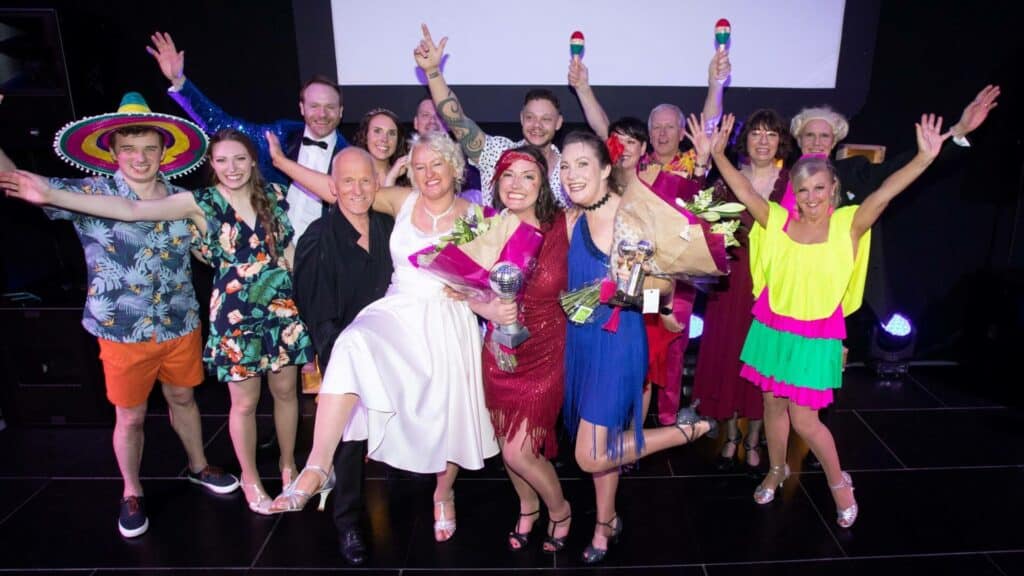